You can get Destiny 2 free on PC until November 18th

Celebrating 1 year on the Battle.net Launcher, get Destiny 2 for free!

At this years Blizzcon, Blizzard has announced that they are giving away Destiny 2 for free to those who play on PC. They giveaway is to mark the game's one year anniversary on Blizzard's BNet Launcher.

This only applies to those who did not already purchase Destiny 2 on PC already. Do not fret if you did though, you are still getting a reward. Those who did purchase the game before it was being given away November 2nd will get a unique emblem instead. In order to get the game for free, you must sign into your account on the Battle.net launcher and redeem the gift before it goes away on November 18th deadline. 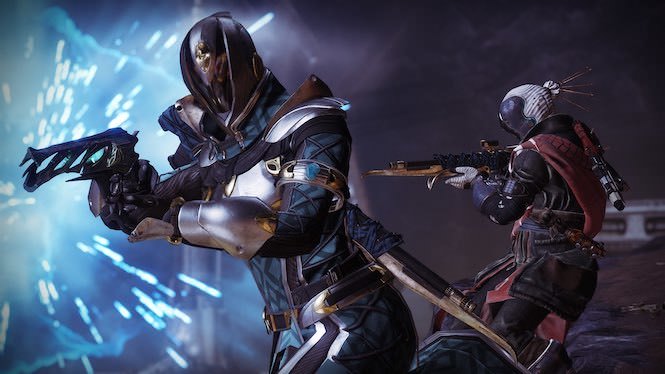 Destiny 2 previously went “free” on PS4 as one of the downloadable games for September as part of the console’s paid online subscription service, PlayStation Plus. Last month, Bungie also announced that Destiny 2's year one DLC, Curse of Osiris and Warmind, would now be included free with September’s paid Forsaken expansion (currently priced at $40).

So if you're looking to return to the Destiny 2 landscape, or simply want to try out a new game on PC, pick up the Battle.net Launcher here and delve into Destiny 2 for free.